When I behave in a certain way I usually say that the situation required it. But when I try to explain why you have acted in a concrete way I attribute it to you “you are like that”. The human being has a natural tendency to apply a double standard when it comes to explaining the own behaviors and those of others

Although it is hard for us to believe it – or identify it in others and not in us –  there is a natural tendency to apply a double standard to explain one’s own behavior and that of others . Human beings tend to highlight the influence of the situation when we explain our behaviors. On the contrary, the tendency to explain the behavior of others is reversed: we tend to point more frequently to their traits or aptitudes. Thus, we see in ourselves how decisive the situation can be, especially when we obtain negative results; however, the same costs us more to appreciate it in others. 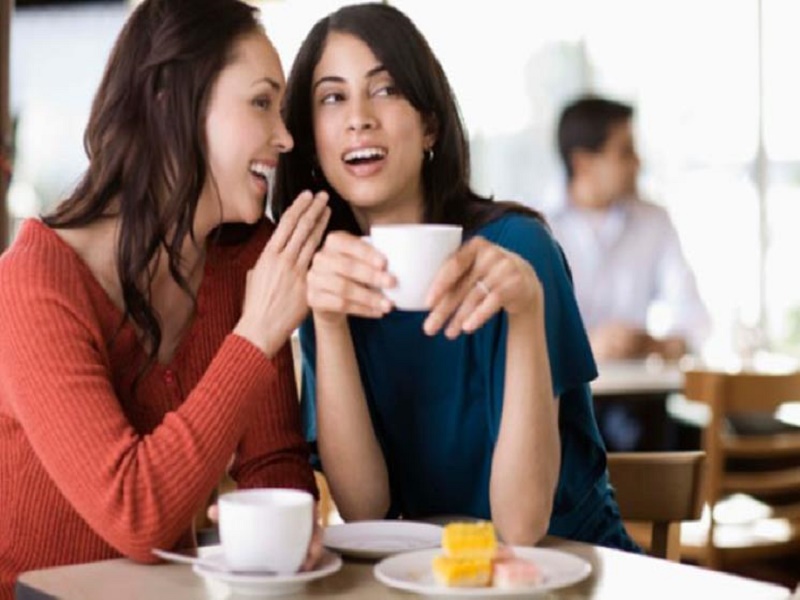 This, that said, makes us even funny because of the childishness of the idea, is a fact that we do not usually be aware of: we speak of a silent bias. This is what in psychology we call the actor-observer effect . We do not do it on purpose. The explanation with more support to explain the phenomenon is that we have different perspectives when we act than when we observe. Put another way: what we know, more what we feel is particular in each point of view and this conditions the way in which we generate explanations.

We know that we do not always act in the same way and that we are sensitive to the circumstances, while when others act we do not have information – or have less – of whether they always act like this or not. Also, when we are the ones who act, our attention is placed on the situation. When another person acts, our attention is on that person , this is what is known as the “fundamental attribution error”. That’s why the perspective changes. 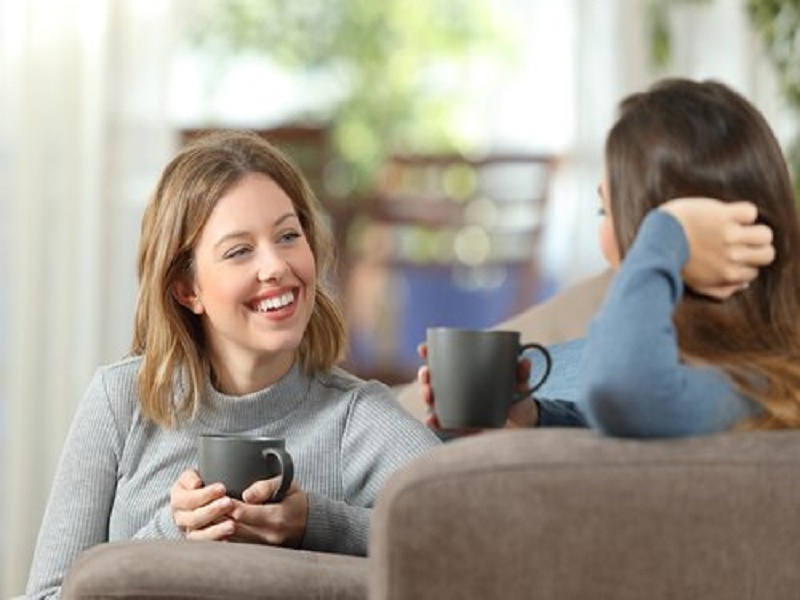 These types of explanations are very curious when they are taken into specific contexts such as relationships . Social psychology has been researching this topic for a long time and the results obtained are, at least, to make us think twice before explaining the behaviors of the other or our own.

It turns out that what the studies tell us is that the tendency we have to explain our behavior or that of our partner will depend more on whether we are comfortable in the relationship or not , than on real reasons. It seems that it is quite common that when the couple’s relationship does not work well, we attribute the conflicts to the behavior of our partner and not vice versa.

Attributions at the social level 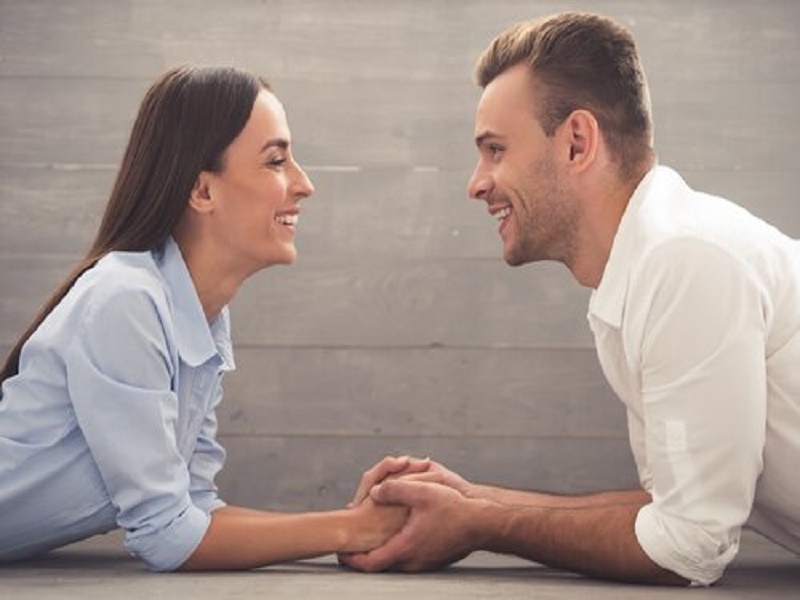 It is also interesting to note the phenomenon that occurs when we give explanations of groups more or less homogeneous. These groups or social phenomena can be poverty, racial discrimination or unemployment. Basically, what we usually apply unconsciously  when explaining these phenomena has more to do with our values, ideas and political affiliation than with reality .

The explanations we give about the behavior of others when we include them in a group will depend to a large extent on how far we are from the group . The members of the same group perceive their own with much more positive attributions than those not belonging to the same group.

Explaining the behavior of others

Studies conducted in the United Kingdom ( Furhan and Reicher ) showed that explanations given to negative social phenomena, such as poverty or wealth, are different for supporters of conservative policies than for those close to more liberal policies. Also about events that have great social impact, such as riots or demonstrations.

In this way , people with conservative ideals praise saving and hard work as the main features of wealthy people . However, people with more liberal ideals consider individuals with great economic power, mainly, as cruel and implacable. When we speak of poverty, people of liberal ideology explain it as a consequence of the inequality of resources and opportunities. However, conservatives have to explain it in terms of the consequence of lack of concerns or reluctance.

Girlfriends talking while having coffee 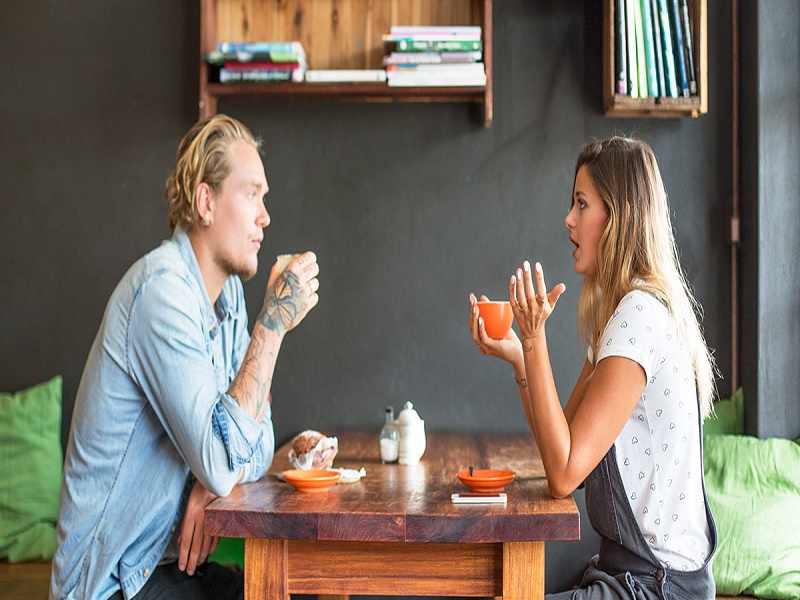 In the case of social revolts, conservative people tend to give explanations based on pathological traits on the demonstrators , while the liberals explain it by the social circumstances that force the protesters to express themselves .

With all this, we can almost affirm without mistaking too much that the reality we perceive has much more to do with what we ourselves project than with the truth. Something very to take into account when we want to explain the behavior of others.