There are many diseases that exist and have existed in the world throughout history. Some of them, like the Black Death, were a plague that annihilated a high percentage of the world population. And the existence of serious diseases capable of causing pandemics is not only a thing of the past: there are still many diseases without a known cure and with deadly potential.

One of them has been generating outbreaks and epidemics in African and South American countries for centuries. It is about yellow fever , which we are going to talk about throughout this article.

It is known as yellow fever to one of the diseases classified as hemorrhagic fevers which has caused and continues to cause hundreds of thousands of deaths each year. It is an endemic disease present mainly in African or South American areas, and that even today can lead to the appearance of major epidemics .

Yellow fever, also known as black vomit disease, Siam disease or Barbados disease (where the first recorded case occurred), is named after one of its most characteristic symptoms, jaundice caused by the alteration of the liver and pancreas.

But this is not the only symptom : it is also common the presence of bleeding through the mouth, ears or eyes, internal bleeding, very high fevers, headaches, arrhythmias, hypoglycemia and if it reaches intoxication phases in addition to the above may appear seizures, liver and kidney failure, even more severe bleeding, black vomit due to expulsion of clotted blood, bradycardia, dehydration, delusions or coma. In severe cases it has a high potential to cause death, and it does so in a large number of cases. 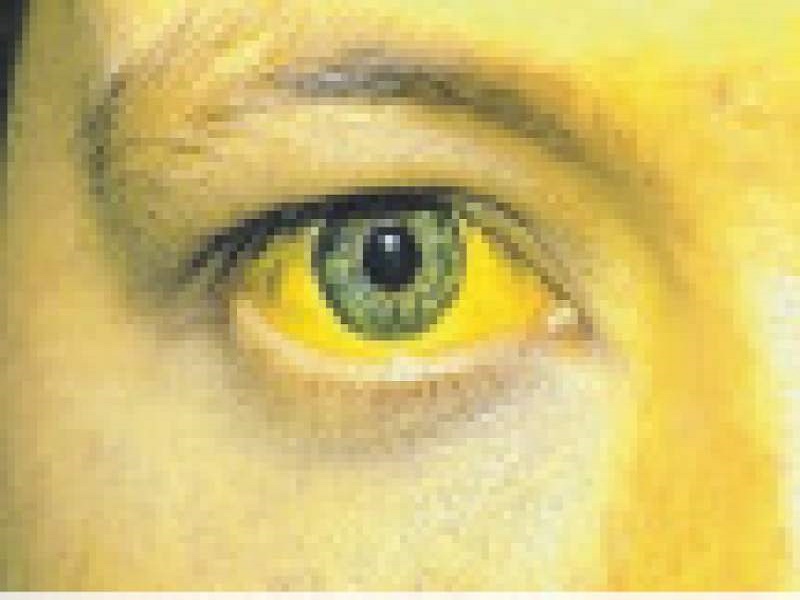 In other cases, the milder, the disease is self-limiting and does not enter its most serious phase with deadly potential.

Yellow fever is a dangerous disease. The infection involves passing through a series of phases in which the symptoms and the severity of the picture vary, although not all people go through the last one. We can identify a total of three phases , to which we could add a previous one in the form of an incubation period.

From the moment in which the bite that transmits the virus that causes it to the appearance of the first symptoms usually takes between three and six days. During them the virus is expanding throughout the body , with no symptoms present at the moment. 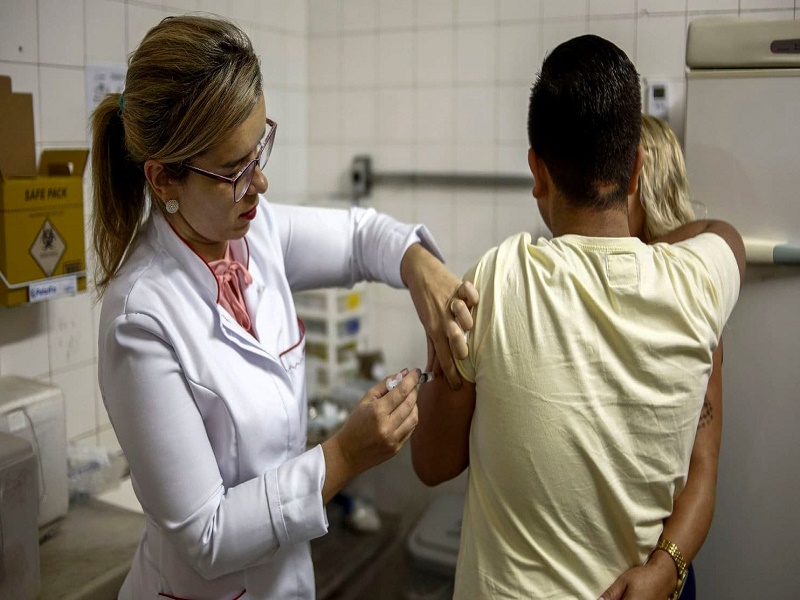 As a general rule, after several days of suffering from the symptoms described above, they usually end up subsiding, disappearing little by little. In many cases the disease may stop in this phase, and the subject may recover . However, in others the person may relapse and worsen around a day later, entering the intoxication phase.

After several days of remission, some of those affected by yellow fever enter a phase of intoxication in which the symptoms reappear with great virulence . It is the most serious phase of the disease.

During this phase fever reappears and symptoms such as bleeding from the mouth, nose and eyes may also occur. They also usually have problems or even kidney or liver failure . In fact it is in this phase of the disease that jaundice usually appears, giving the skin the yellowish color that gives its name to the skin disease. The presence of pain in the abdomen, nausea and vomiting are also frequent.

It is also not uncommon for arrhythmias or bradycardia to occur. At the brain level, in addition to fever may appear hallucinations and delusions, confusion and brain dysfunction. It is also possible that the subject presents seizures or enters into a coma. In short, multiorgan failures and hemorrhages of great importance usually occur .

Unfortunately, around the people who come to enter this phase (in a window that ranges between 25% -60%) can not overcome the disease and die.

Causes of this disease 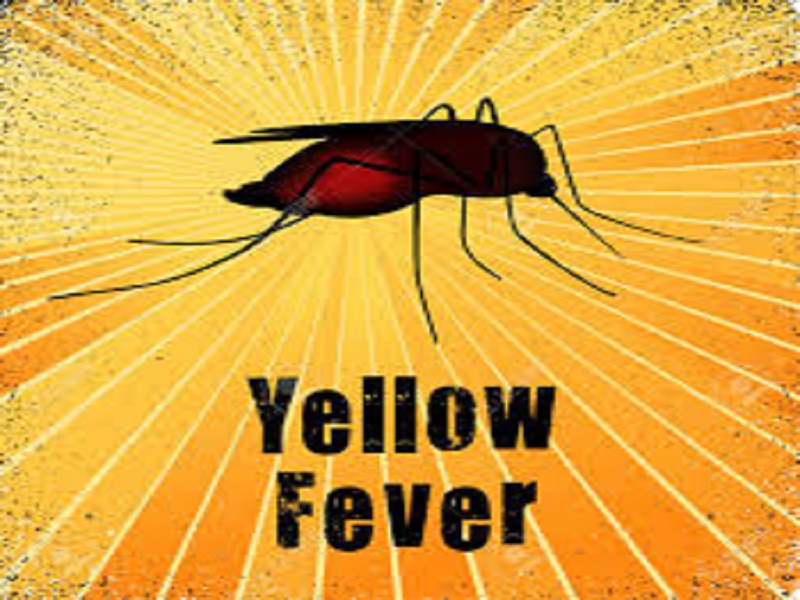 Yellow fever is a viral disease, a product of the infection of the yellow fever virus, which, like those generated by diseases such as dengue, belongs to the genus Flavivirus.

This virus reaches the human being through the bite of infected mosquitoes , generally of the genera Aedes or Haemagogus. The virus can be transmitted between monkeys and from monkeys to humans by mosquitoes in what is known as jungle ecological cycle or among people in the urban ecological cycle.

There is also a combined cycle of the previous two, the one of the sheet, in which infected mosquitoes after biting simians transmit the disease to a human and then after other mosquitoes itch to it they transmit it to other people.

Yellow fever is not spread by contact with an infected person , or their secretions.

Is there a treatment?

Yellow fever is a disease for which even today there is no specific curative treatment. In case of infection, the intervention goes through support treatments. It is essential to monitor and maintain vital signs , performing dialysis in case of renal failure and the administration of fluids to maintain hydration and electrolyte balance. In addition, the use of antipyretics to reduce fever and antibiotics can be very useful (not for the virus but for possible bacterial infections that may appear during this).

Although there is no cure per se, we do have an effective vaccine against yellow fever, a single dose being necessary in principle to protect oneself for life. That is why the best way to treat yellow fever is to prevent it, being necessary to establish vaccination programs in countries where the condition is endemic and vaccinate in the case of traveling to these countries. Another measure is based on the control of the mosquito population, a measure that has proven effective in several countries.