In Social Psychology, Theory of Social Identity (TIS) was a key to this field of psychology theory , which served as a precedent for the development of new research and theoretical approaches related to group behavior and interpersonal relationships.

Here we will know what this theory consists of and what its most important postulates are.

Origin of the Theory of Social Identity

Henry Tajfel began his categorial perception work in the 1950s . Later, with some collaborators, he developed the experimental paradigm of the minimum group.

This paradigm showed the effect of mere categorization, that is, of how groups develop group discrimination behavior only because they receive the premise that they belong to “X” group and not to another.

Turner and Brown, in 1978, coined the term Theory of Social Identity to allude to the descriptions and ideas that Tajfel had used to explain the results of his research. 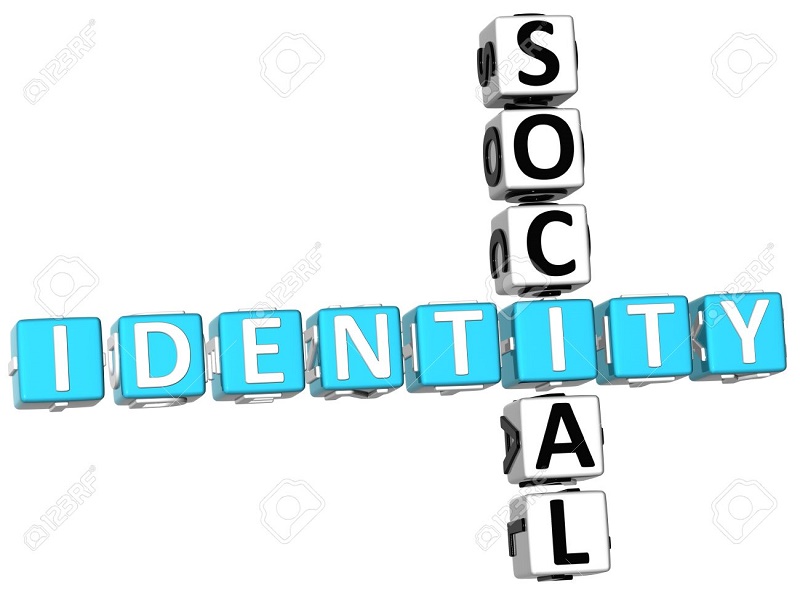 The fundamental idea of ​​the Theory of Social Identity is that the belonging of an individual to certain groups or social categories contribute important aspects for the individual identity of the subject . That is to say, our belonging to groups and our relationship with them determines in large part who we are individually, that is, they influence our personal identity.

Tajfel argued that a person’s self-concept is shaped in large part by their social identity . This is the “knowledge that an individual possesses that belongs to certain social groups together with the emotional significance and value that he / she has for belonging”. (Tajfel, 1981).

In his initial formulations, the author proposed that the social behavior of a person varies along a one-dimensional continuum delimited by two extremes: the intergroup (when the behavior is determined by belonging to different social groups or categories) and the interpersonal (when the behavior is determined by the personal relationships with other people and by the personal characteristics of each one).

In the Theory of Social Identity, it was also postulated that there is an individual tendency to achieve positive self-esteem . This is satisfied in the intergroup context by maximizing the differences between the in-group (the group itself) and the outgroup (the “other” group) in the facets that positively reflect the in-group or that favor it. 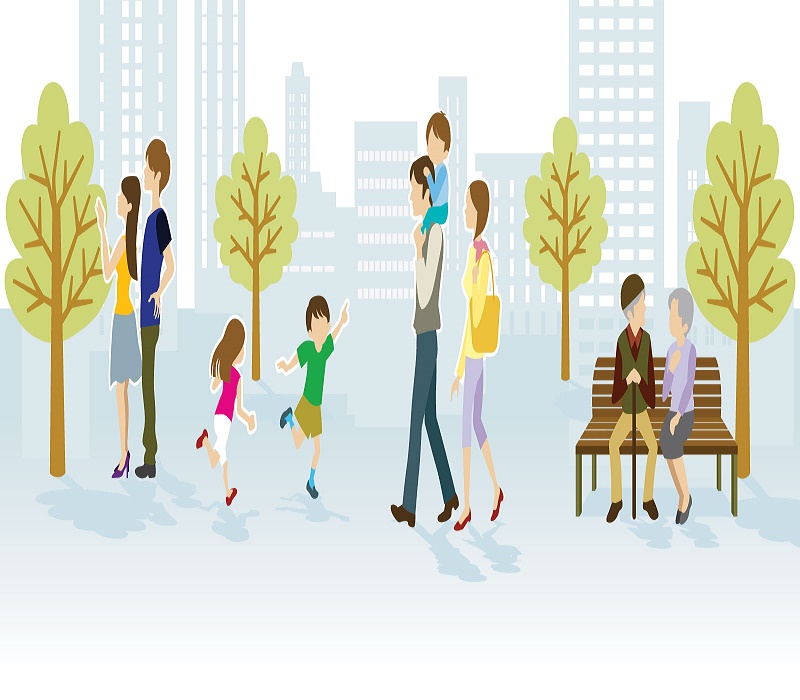 Through the social comparison carried out on different facets, the endogroup will be differentiated from the possible exogroups. As a result of this, the accentuation principle is born, which consists in increasing the intergroup differences, especially in the facets in which the endogroup stands out in a positive way.

If the social comparison originates negative results for the person, this will feel a dissatisfaction that will promote the activation of mechanisms to counteract it. In this way, develop different forms of intergroup behavior aimed at obtaining a positive social identity.

It consists of the person redefining their categorial belonging to become a member of the higher status group. It appears when there is a belief that the barriers between social categories are permeable (one can pass from one category to another or from a lower status to a higher one). 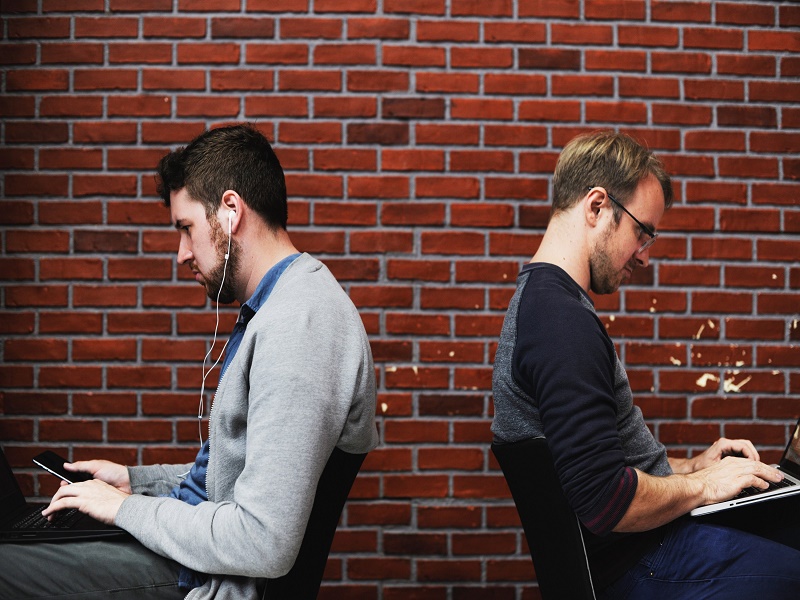 It is the attempt of the people to develop together with their endogroup, strategies to obtain a positive reevaluation of the same. It appears when the impervious intergroup barriers are considered (you can not go from one category to another).

It is part of the strategy of social change . These are three specific strategies: look for new facets of comparison, redefine the values ​​given to certain facets and change the outgroup with whom we compare. It appears when intergroup relations are perceived subjectively as safe (legitimate and stable).

It is another strategy of social change. It is about trying to outdo or surpass the group with the highest status in the dimension that is valued by both (that is, “compete” with it). It appears when the person perceives the comparison between the groups as insecure.