Alzheimer’s disease, also called senile dementia of Alzheimer’s type (DSTA) is a neurogenerative disease that manifests itself in cognitive and behavioral disorders, and that affects more and more people, generally after 65 years. Being a disease that can completely change the habits and the daily life of a patient, the family environment will also be greatly affected by it. That is why many questions and doubts arise about it.

In this article, we will answer 10 interesting questions about Alzheimer’s disease so you can be better informed about it. Do not forget to consult with your doctor in case you have more questions or want to clarify in depth with a specific topic.

Is the prevalence of Alzheimer’s in the population increasing?

Each time life expectancy is greater in the population, and therefore, this will cause more cases to be detected. While the leading causes of death, such as heart attacks, AIDS or strokes, are statistically in decline; Alzheimer’s increased by 68% in the period 2000-2010.

How many people does it affect?

Every year 4.5 million cases of Alzheimer’s are diagnosed, that is, a new case every 7 seconds. 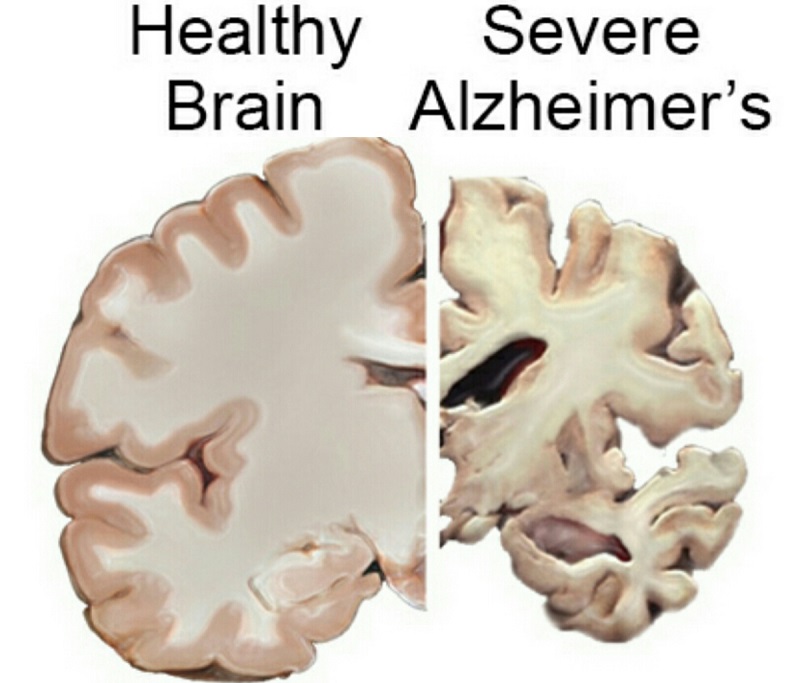 What warning signs are there for Alzheimer’s disease?

The American Association of Alzheimer’s has issued a series of guidelines to detect early signs of changes in the skills related to Alzheimer’s disease and suggest a medical visit for a final diagnosis.

How does Alzheimer’s disease affect a person?

This disease affects the person in 3 areas:

How to detect an Alzheimer’s patient?

With age, most people begin to forget some things. However, that does not mean they have Alzheimer’s. Even if the person tends to be forgetful with time, he may remember concepts associated with something he lost (such as knowing that the keys he lost were from the car), however, people suffering from Alzheimer’s will forget the full context, which is much more serious.

In addition, they will suffer irritability more easily and sometimes without apparent cause, tend to suffer mood swings more often than usual, lose interest in activities that previously generated motivation, and sometimes may have strange and illogical behavior given the situation or context.

Is Alzheimer’s disease different from one person to another?

Alzheimer’s will manifest differently in each person, since its manifestation in that person will depend on the personality and other factors inherent in each individual, such as the social condition. In some, Alzheimer’s may manifest itself in hostile and even violent behavior at times, while in other people it may be presented through sweet gestures and a generally relaxed state.

How does the disease behave over time?

Alzheimer’s tends to get worse over time, as the person gets old. However, their progress cannot be generalized as it will be developed according to each person. In an initial stage, mild symptoms will manifest in the affected, but over time, these symptoms should lead to a moderate and finally severe phase of the disease, which will cause the behavior of the affected person to suffer variations according to this gradual degradation of your mental state.

Does the affected person’s character change with the disease?

There is no single answer for everyone. In most cases, Alzheimer’s disease accentuates the personality traits of the person. However, there are cases of people who had a dominant personality and then become more docile people.

It is very rare (only a hundred cases in the world) that early-onset Alzheimer’s disease is hereditary (before 65 years of age). It is known that having a family history of someone who suffered the disease increases the chances of a relative also developing it, but the odds are still unclear. For late-onset disease (after age 65), a gene that causes it has been identified, but there are no conclusive results either.

Can Alzheimer’s disease be prevented?

Although there is no clarity on how the genetic factor weighs on the onset of this disease, it is known among researchers that there are certain strategies that can decrease the chances of suffering Alzheimer’s. Among these logically stand out continuous learning during adulthood, as well as it is proved that the habit of aerobic exercise would help reduce the probabilities of suffering some type of dementia. In terms of taking care of health, this is also thought to be related to the onset of the disease. It is believed that a healthy diet based on fruits, vegetables, legumes and fish helps to prevent dementia. Finally, being able to perform social activities and interact with others fosters a healthy mind for longer.