The demands of modern rugby are huge. The game has increased in pace, downtime has been reduced and regardless of the position in the team, the physicality of all players has reached new levels. 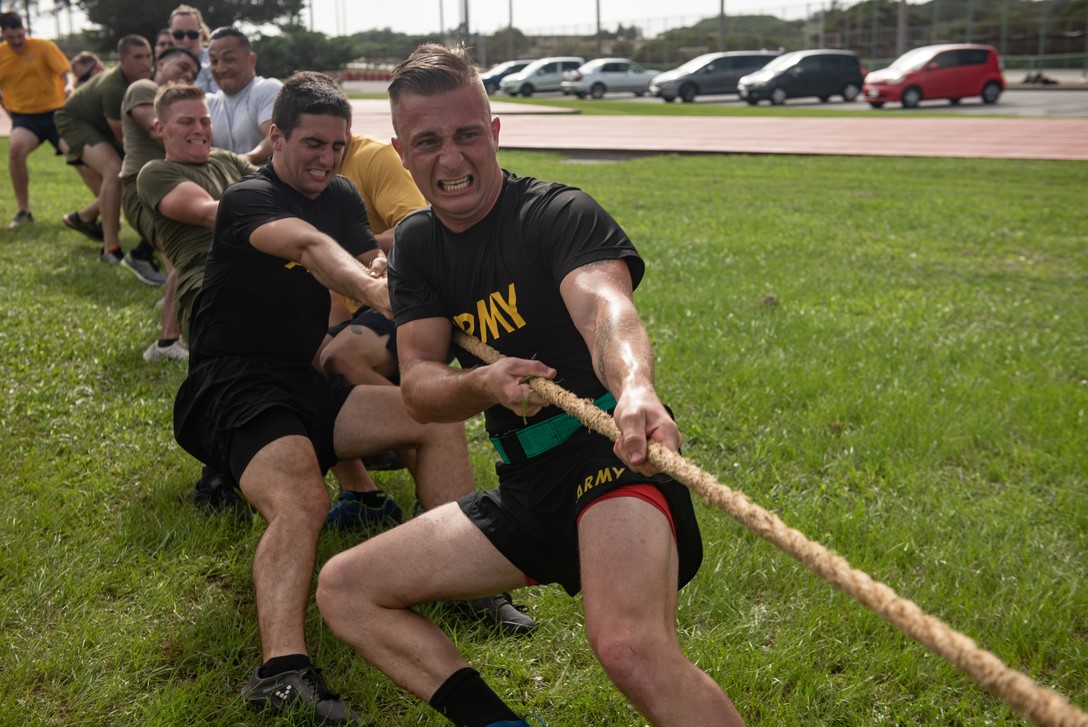 One of the keys to the required physical levels is aerobic fitness, with the spin-offs of stamina improvement, low lactic acid levels and increased strength being the main benefits.

Coaches understand that the differing intensity levels which players experience during a game mean that during different phases, players are operating at different physical levels. Much of the match will involve sub-maximum activity, but sprints, tackles, rucks, mauls and scrums push players to a level that’s close to their limits.

Keeping players interested in training is always a challenge for coaches, and filling sessions with a variety of rugby training drills, dealing with all aspects of the game is essential. Examples of these exercises can be found online at sites such as https://www.sportplan.net/drills/Rugby/.

During training sessions, it is important to understand the demands which are being placed on the players’ respiratory systems, as coaches try to replicate match conditions. Many of the anaerobic drills create lactic acid in the muscles and increase pressure on the breathing muscles. The use of upper body muscles in tackling and rucks also places pressure on the lungs. 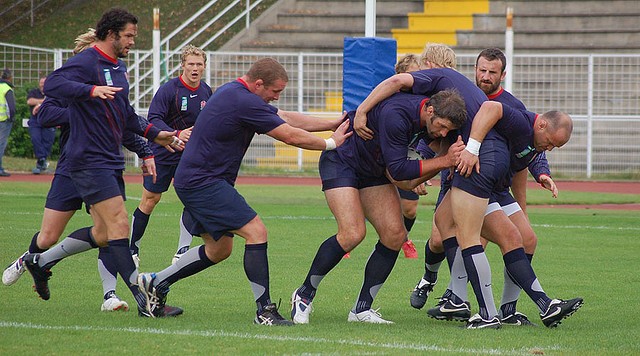 The trials involved players warming up, stretching and then taking part in simulated drills recreating actual situations during a game. Players took part in three weekly sessions of an intensive muscle training programme over 12 weeks.

The IMT protocol involved a ten-minute inspiratory warm up, and then a series of 30 repetitions using 80% of maximum inspiratory pressure using an IMT device. A control group carried out the same exercises without doing the IMT reps in the final session.