Many people use cosmetic products on a daily basis, but sometimes this is a danger . Contrary to what we might think, there are cosmetic products that do not take care of our skin, but can precisely damage it. And not only talk about the skin, because many of the ingredients of these products can penetrate our body.

Without a doubt our purchase is very conditioned by the appearance, the smell, the marketing campaigns and the price, but we must question something else. It is necessary to check if the cosmetic ingredients of our products are harmful to our skin and to our general health.

It has been observed that certain cosmetic ingredients can lead to health problems . This has not been from one day to the next, because sometimes it has been necessary to spend years to realize this question. In some countries some of the ingredients we will see have already been banned.

Unfortunately we have to think that many ingredients come from oil, and that these industries want to make money. The profitability passes in front of the potential long-term dangers in many occasions, but the harmful cosmetic ingredients that are worse for our skin (and health) have already been detected. 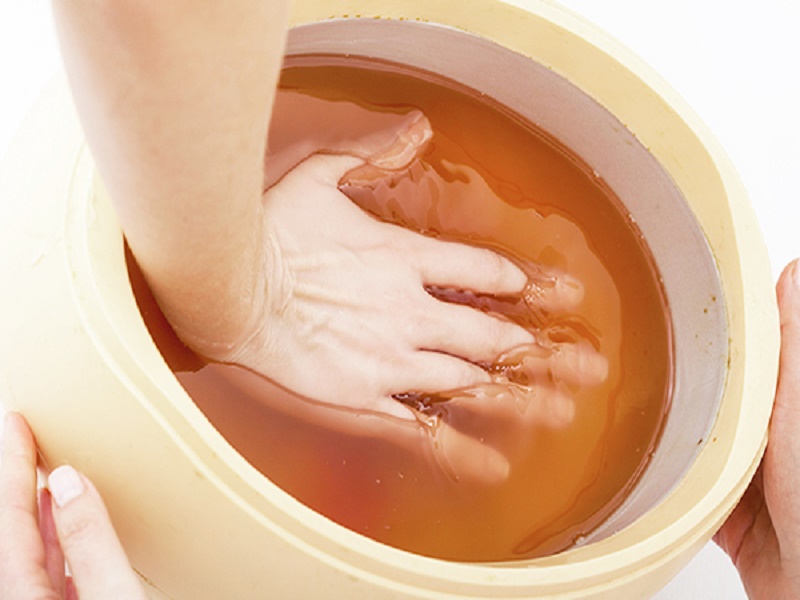 Paraffin has been targeted for its toxicity in recent years . It is very widespread in moisturizers that we use to moisturize our skin, but we are exposing it to this dangerous ingredient. A product that is not more than a series of combined hydrocarbons that are derived from petroleum and that are very economical.

When we put a cream with this product creates a layer on our skin that gives us a feeling of softness, but this smoothness is dangerous. This layer makes the natural transpiration of the skin disappear; It clogs the pores and our body can not eliminate other substances.

This substance is very dangerous for its ability to penetrate human tissues . Studies have been conducted in which 90% of the biopsies that have been made in a sample of patients contained this substance.

We have to think that it is a habitual ingredient of creams, deodorants and different lotions for the skin. There are some researchers who point out that parabens are responsible for triggering some cancers. It has also been seen that cause hormonal alterations

Formaldehyde is another of the prominent harmful cosmetic ingredients . They are potentially harmful to our skin and to our health in general, and as with other substances we should avoid using them as much as possible.

Formaldehydes are volatile compounds present in cleaning products and also in cosmetics such as nail polishes, deodorants, gels, shampoos, toothpastes or makeup. In 2004 the World Health Organization (WHO) officially declared it a carcinogenic product.

Phthalates are basically used in solvents and softeners . Although now much more is being controlled than not used, phthalates were used to replace formaldehydes in products such as nail products lacquer.

They are very toxic substances and there is a lot of scientific evidence of their relationship with cancer and the disruption of the hormonal system, as well as being able to cause reproductive problems, DNA damage and fetal malformations.

Polyethylene glycols, also known as PEG, are substances that are used as emulsifiers . They are another type of cosmetic ingredient harmful to our skin because they are toxic and dangerous, although industrial cosmetics still use it.

Its effect on our organism is rather indirect because of its great power of penetration. Sodium Laureth Sulfate (SLS) stands out, which has been found to accumulate in tissues of vital organs such as the brain, heart, liver or kidneys. 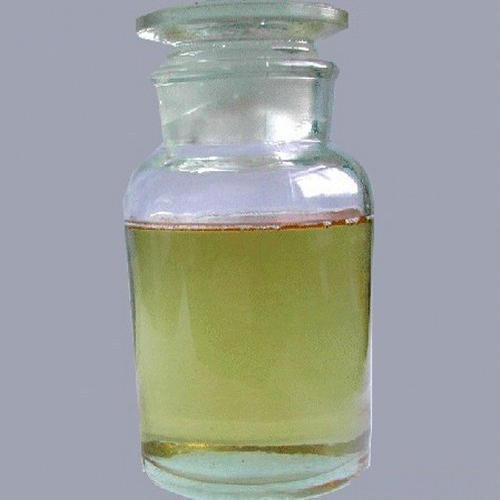 Diethanolamines are dangerous substances found in soapy products . They are widely used so that cosmetic products can have a creamy or spongy texture, highlighting the compounds that are known as DEA, MEA and TEA.

One of the most damaging effects is associated with the delay of hair growth. In addition, although the risk would not be very high, there are studies that have linked them to the appearance of cancer.

Heavy metals are substances that have many contraindications. They emphasize their disruptive capacity of the hormonal system and its liposolubility, that is, its capacity to associate in fatty tissues. This means that these types of metals can stay inside our body’s fat without being able to eliminate them. 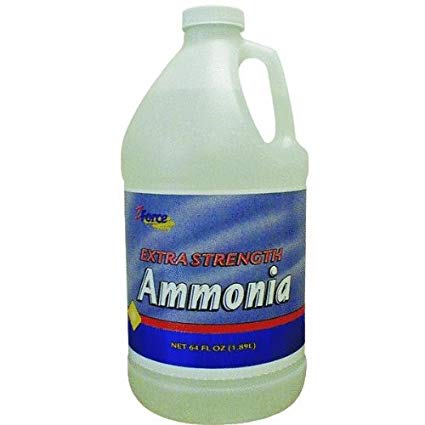 Ammonia is not as toxic as other products on the list but it is dangerous . Mostly it is used for hairdressing products. It is used for permanent dyes in which the substance can penetrate to the roots of the hair and the scalp.

In high concentrations is a substance that can cause problems if we inhale. Throat irritation, lung inflammation and damage to the respiratory tract or eye irritation are the best known examples. In addition it can produce irritation, burns and blisters on the skin and problems in the scalp.