“You have to lose weight.” Probably many of the people who read these lines have heard these words from their doctor on occasion. The words overweight and obesity are not exactly unknown in our society, being excess weight an increasingly serious and relevant problem and that can have severe repercussions in our life.

A question of health and food

It is understood as overweight that situation in which a subject weighs more than what is considered normative and healthy taking into account their height, age and sex. With regard to obesity, it supposes a situation (classifiable as a disorder according to some authors) in which the subject in question maintains an accumulation of excessive and generalized body fat throughout the body.

In both cases, we are facing an excess of weight and body mass. And although many of the people who diet or exercise do so mainly to adjust to a specific beauty canon , the truth is that this problem goes much further: excess weight is a risk factor that facilitates the appearance of different diseases. It can even cause death due to heart or respiratory problems. 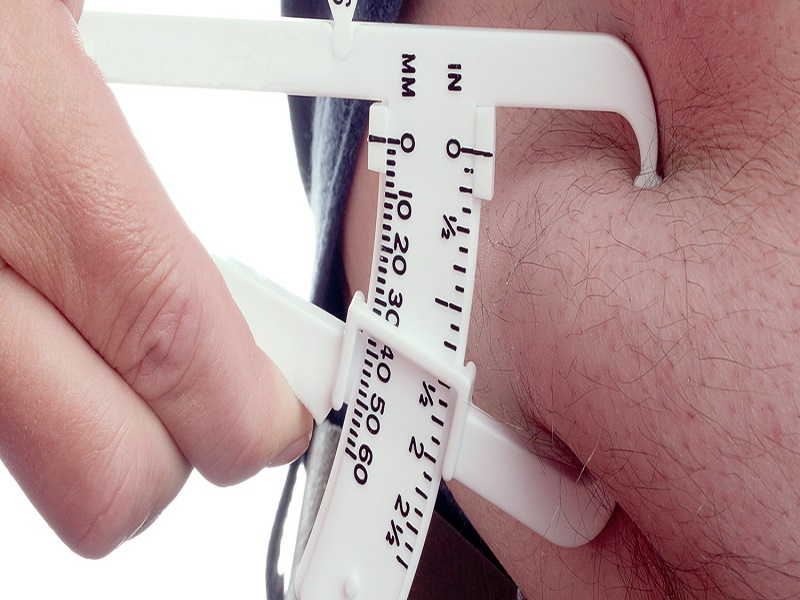 Said excess is often derived from a sedentary life and an excessive intake , although there are diseases, alterations or conditions in which obesity appears without the two previous factors (for example, hyperplastic obesity, which occurs because the person has an obesity). excess of fat cells (the one that is produced by excess intake is due to the fact that these cells have a larger size, not because there are more).

Main differences between overweight and obesity

Both overweight and obesity refer to an excess of body fat , being intimately related concepts and whose main differences are of degree (the person with obesity has a greater proportion of fat than the one who is overweight). Moreover, at first sight it is difficult to distinguish the boundaries between one and the other. But even if they are so similar, the truth is that there are a number of differences to take into account when recognizing them.

The Body Mass Index or BMI is a parameter used to assess the level of body fat. It is calculated by observing the ratio of weight to height squared. In this index we find one of the technical differences between overweight and obesity.

It is considered that a BMI value of less than 18.5 supposes an underweight or weight below the recommendable and healthy, being able to suppose serious damages for the health. Between 18.5 and 25 would be the BMI that are considered normal weight, with a healthy proportion between weight and height. From values ​​greater than 25 we would already enter to observe corporal masses over healthy . 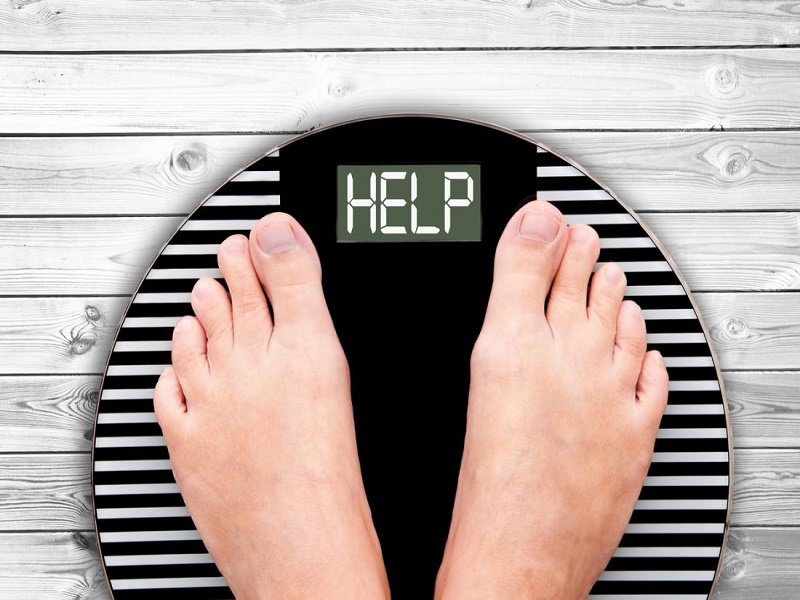 In conclusion, one of the differences between obesity and overweight is that, in terms of BMI, between 25 and 30 the person in question would be considered overweight and starting with a BMI of 30 we would be talking about a case of obesity.

Another of the main differences between overweight and obesity, and actually the most important, we find in the risk involved in maintaining these levels of body fat for the health of the person who suffers.

Obesity has been an important risk factor for the appearance of different pathologies.

The most common and known are heart disease and arteriosclerosis (with the consequent increased risk of vascular and cerebrovascular events such as strokes and strokes). Also arterial hypertension, bone problems, type 2 diabetes, respiratory problems such as bronchitis , liver and kidney problems, apneas during sleep or low back pain, sexual dysfunctions and even fetal malformations in the case of pregnant women. Also, surgical interventions and the effects of anesthesia are more dangerous, there are more sleep problems and a greater tendency to anxiety and depression.

The risk of death from one of the above problems (especially cardiovascular and respiratory problems) is multiplied to a large extent compared to the population with normal weight.

With regard to the level of risk, in the case of those who would be in the so-called pre-obesity (with a BMI of around 27-29.9) they would have a slight risk of suffering from the above problems. However, within obesity we can find that those with a BMI between 30 and 35 have a moderate risk, if they have between 35 and 40 high and if they have more than 40 very high.

Another difference between the two can be found in the treatment that is carried out to solve it. In overweight, the main indications are the prescription of physical exercise and adequate nutritional guidelines. This would also be advisable for people with obesity, although depending on the case and the risk of appearance or worsening of other problems in this case may require surgery . 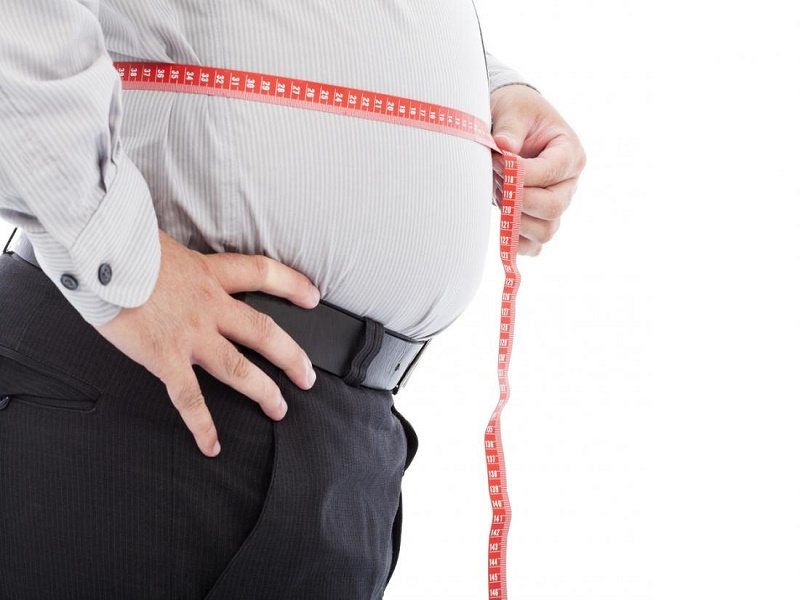 The causes of both problems are multifactorial, being the interaction of various elements that lead to overweight or obesity. In general, one of the best known is the deregulation of the nutritional balance , by consuming many more calories than we burn. In other words, eat a lot and / or badly and do little exercise to counter it. But it is not the only relevant factor. And there are also genetic causes, metabolic diseases or the consumption of drugs and substances.

The reason why we have added this aspect as a difference is due to the fact that those people who have certain problems of genetic type and / or developmental and metabolic diseases tend to evolve (if not controlled) towards obesity. On the other hand, overweight that does not go over is usually more typical of situational factors (although there is also a hereditary tendency).

Although both concepts are worrying, the fact is that obesity is already considered as a disease or disorder , while overweight is a risk factor but it is not properly identified as a disorder but as a condition.