A very common malaise at the present time is the technostress, also known as the informative fatigue syndrome.

What is it? It is about modifying our habits and ways of relating to our environment through the use of technologies.

The dependence generated by computers, cell phones, and tablets has caused our mind to receive harmful stimuli.

Background of the technostress

The concept of this syndrome dates back to 1984, when the book Technostress: The human cost of the computer revolution, by Craig Brod, was published, where technostress was defined as:

The book also emphasizes the negative effects that this syndrome has on a physical and mental level. Among the most common is hyper-dependence to the virtual world, which isolates people from the real world.

One of the consequences that affect the social scale is the lack of solid relationships outside the digital sphere. This situation is more common in young people, however many adults also suffer from it.

“Insomnia, sleep interruption or a tendency to stay in a state of light sleep are disorders generated by the dependence on technology,” says Dr. Ulises Jiménez Correa, head of the Sleep Disorders Clinic of the UNAM.

At the labor level, more efficiency and speed in the delivery of projects is required. Many workers are overloaded with tasks, which can generate little attention in each task and constant stress caused by the series of tasks to be performed. 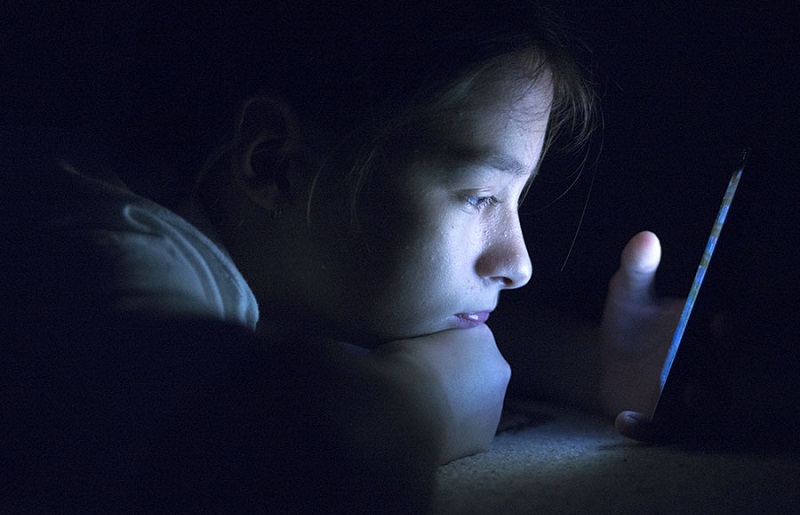 A vicious circle opens up when you do not rest well and have many pending tasks. Therefore, technostress affects the ability of individuals to concentrate.

“It is very common that even bedtime is a problem of attention because it is known that the last thing people see before going to rest is their cell phone. In addition, during the night his dream is interrupted when his smartphone sounds “indicates Jiménez Correa.

In addition to the sleep disorders that are caused, the technostress can generate discomfort in the back, neck, arms and eyes. Either by the amount of hours you are in front of the computer or by the position your neck takes to be in the cell.

A very common psychological consequence is to feel nervous or anxious about not being able to answer immediately an email or message. In addition, the harmful effects at the social level also have their origin in this technological dependence.

Fights, depression and tension are some of the psychological consequences of this disorder. 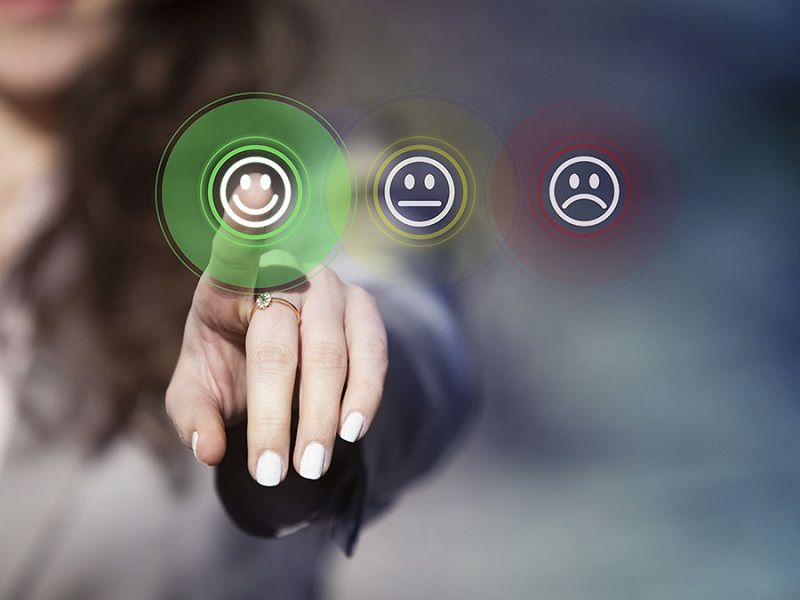 Jiménez Correa invites us to change certain habits that we have adopted in recent years, such as:

The technostress can be avoided by leaving space for each activity, if you start noticing that a notification causes you anxiety, relax, it will not go anywhere.