Jardiance or Empagliflozin is a drug used in the treatment of type 2 diabetes. It operates by decreasing the amount of sugar that is absorbed by the body and increasing the amount removed in the urine. Used in conjunction with diet and exercise, Jardiance was approved by the FDA in 2014.  It would of gone through rigorous testing and trials and TQT Studies that are often carried out by companies like richmondpharmacology.com/specialist-services/tqt to make sure there is as little risk as possible. 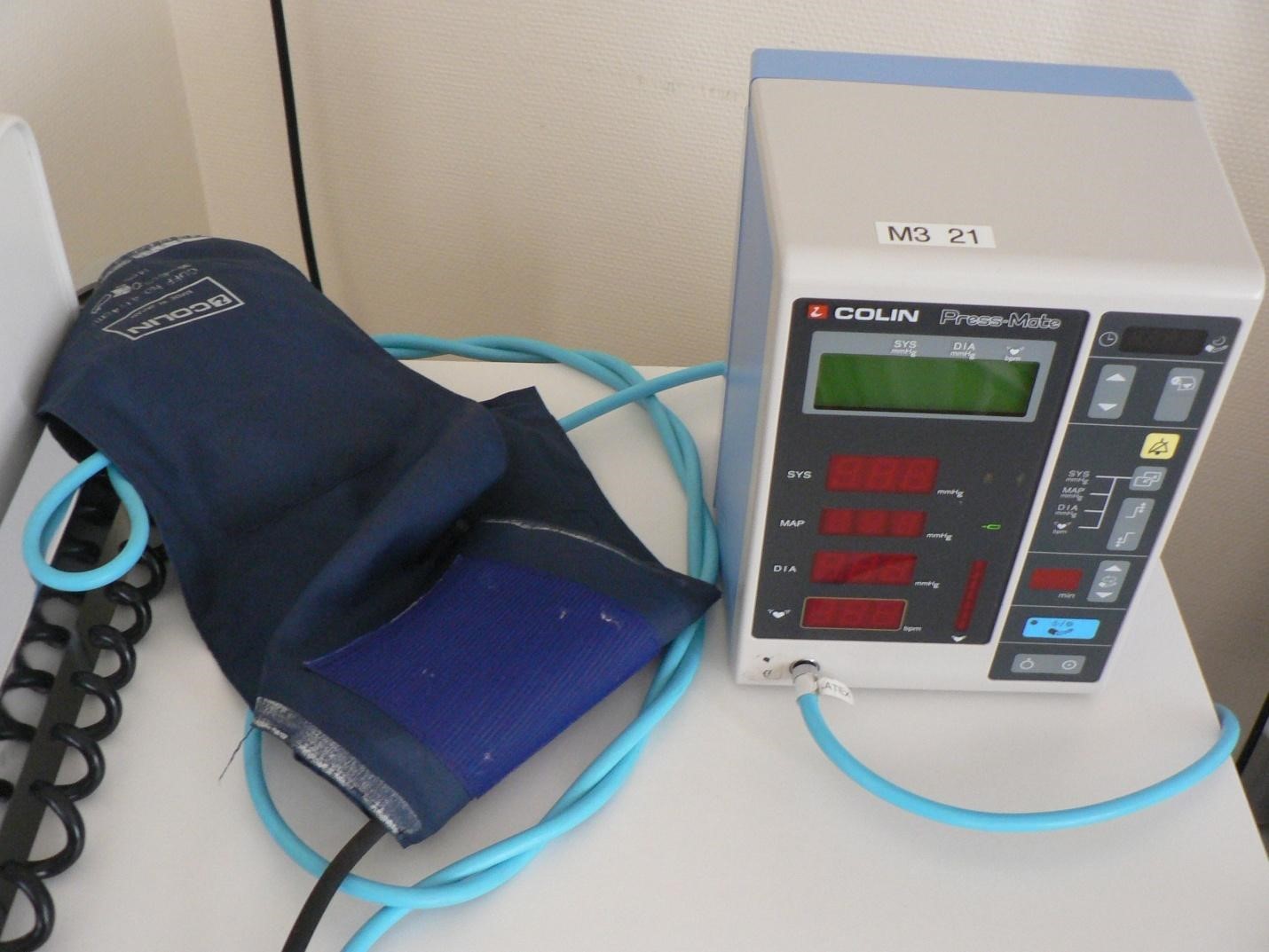 One of the major causes of death in diabetics is cardiovascular disease, and people with diabetes have a shorter life expectancy due to the risk of cardiovascular death.

A post market clinical trial involving over 7,000 type 2 diabetics with cardiovascular disease, indicated that Jardiance was more effective than a placebo in reducing the risk of cardiovascular death when used in conjunction with other therapies. The drug is not without risks and can cause low blood pressure, urinary tract infections, impaired renal function, dehydration and ketoacidosis. It should not be used for patients who have severe renal impairment, end stage renal disease or a history of hypersensitivity reactions to the drug.

Getting a 510k submission cleared

A frequently asked question is “How long does it take to get a FDA 510k approved?” Unfortunately, it is impossible to give an accurate answer since the time period is so variable, but using a Third Party Review can be effective in reducing the time the process takes.

Although the FDA has set goals to review and respond to submissions in 90 days, this does not include the time needed for you to provide the additional information that is frequently required. The average time a 510k submission takes to clear is around five months, with nearly two-thirds of 510k submissions being cleared within six months.