There has been an incredible history of pioneering heart procedures here in England.  Followed by the first successful transplant on the third of May 1968 in London, by the surgeon Donald Ross, at the National Heart Hospital.  Aided by eighteen doctors and nurses, patient Frederick West received the heart of Patrick Ryan, an unfortunate labourer who had received fatal head injuries. If only these Doctors and nurses had been aware of the Thorough QT Studies carried out by companies such as richmondpharmacology.com/specialist-services/tqt they would have been even more prepared for this incredibly difficult medical operation.   The Royal Papworth Hospital in Cambridge also managed to successfully carry out this complicated medical procedure in 1979, the renowned surgeon Sir Terence English completed the operation on patient Keith Castle who lived for an incredible five more years after the transplant!  It was noted at the time that if he hadn’t undergone this life saving procedure he would have unfortunately passed away within a matter of weeks! 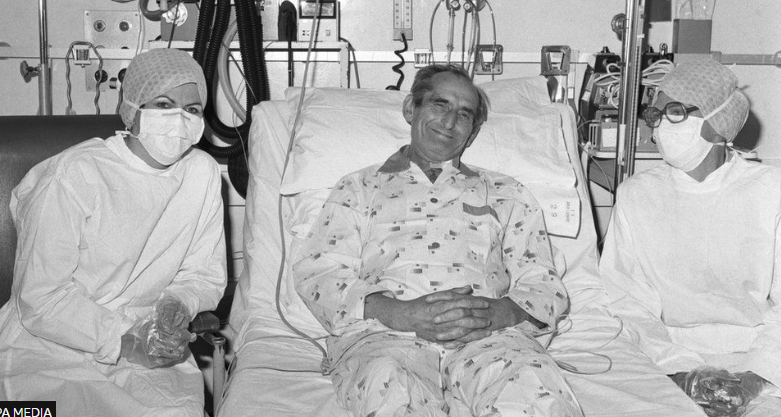 The Royal Papworth Hospital has continued to be at the forefront of pioneering transplant operations and by July 2019 more than 1,887 heart and heart and lung transplant procedures had been carried out. Canadian heart transplant patient, Harold Sokyrka lived for thirty-four years and 359 days after his incredible operation on the third of June 1968 in London, Ontario.  The very first person to undergo the then risky heart transplant procedure was fifty-three-year-old Louis Washkansky.  This very first operation was carried out in Cape Town, South Africa, at the Groote Schuur Hospital. 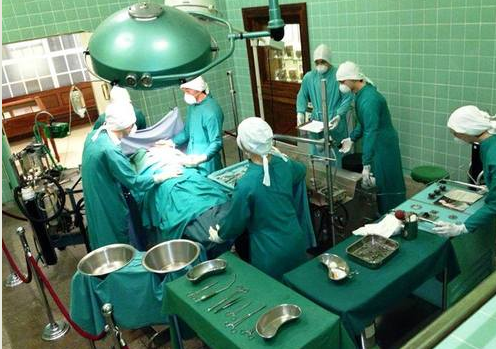 Even young seemingly healthy children and adults can contract some form of heart condition and that’s what happened to twenty-year-old, nursing student Laura Baker.  When in 1994 she went to see her doctor only to be told she was showing signs of heart disease or cardiomyopathy in its technical term. In 2014 when her health took a dramatic turn for the worse, she was told she would need to undergo a heart transplant in order to survive!  After first undergoing a procedure called a left ventricular assist, she eventually got the call that a suitable heart was available for her operation. Laura underwent the successful procedure in November 2014 in Pittsburgh and is still thriving today. The dedicated Doctors and nurses that perform these difficult, lifesaving operations have spent many years training and honing their skills and deserve the highest honours we can bestow on them.